A member of the Japanese Army aims his Type 89 ( Photo by: Lance Cpl. John Scott Rafoss/USMC)

For some time now the Japanese Defense Forces have been moving towards a replacement for some of their key small arms. The Japan Ground Self-Defense Force is currently equipped with the indigenously developed Howa Type 89 5.56x45mm rifle and the Minebea 9mm Pistol, a licensed copy of the venerable SIG Sauer P220. As recently as 2018, the JG SDF has procured as many as 2,300 Type 89 rifles at a projected cost of ¥ 900 million or $8,292,600. The Type 89, introduced in 1989, is now lacking in key features such as modularity, ambidextrous controls and optic and accessory mounting capabilities. 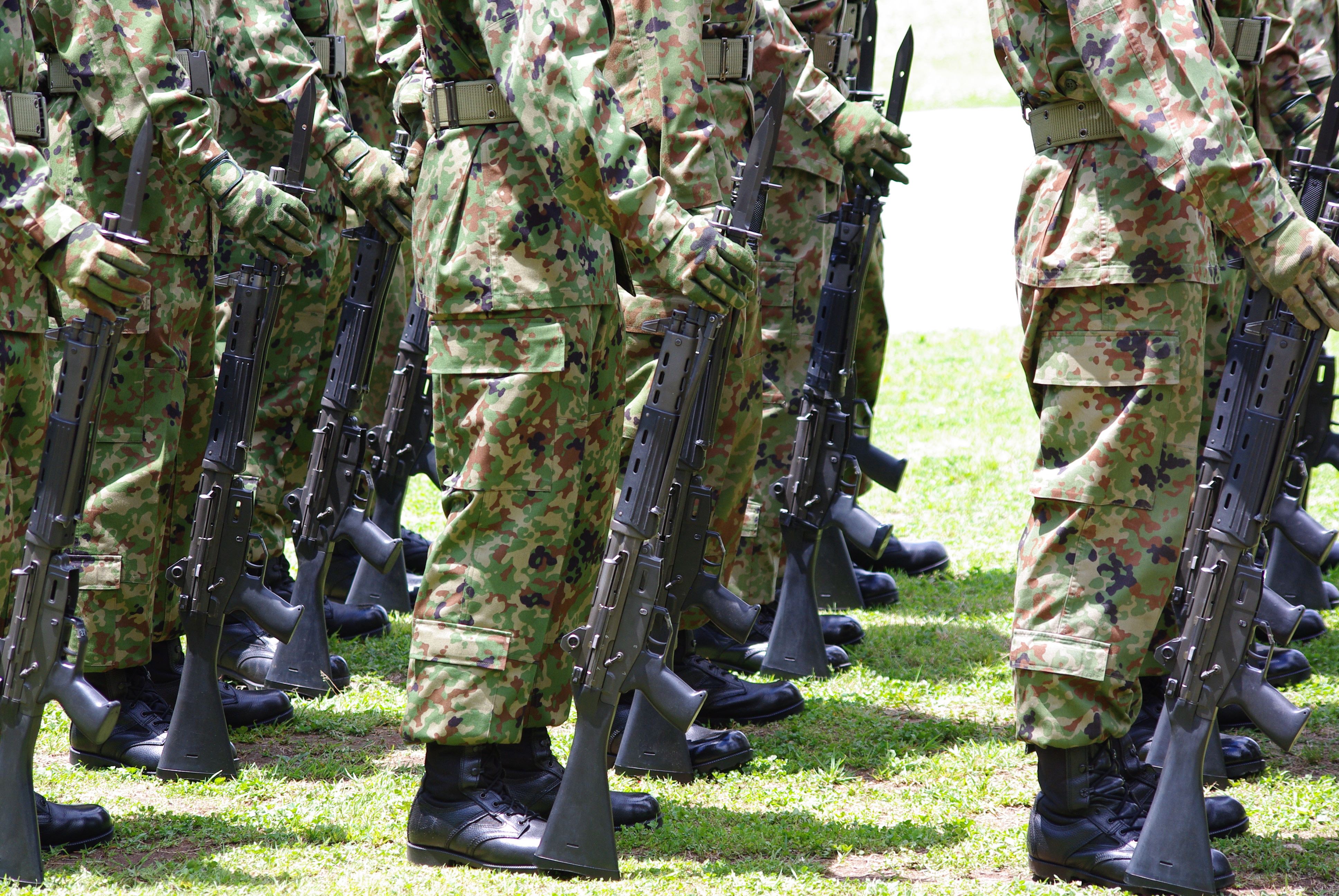 Japanese troops on parade with their Type 89s (Japanese MoD)

From an announcement, published on 6 December, the Japanese military examined a number of weapons with three pistols and three rifles down-selected for extensive evaluation. It is clear that they were seeking a 5.56x45mm replacement for the Type 89 as they tested the Heckler & Koch 416, the FN Herstal SCAR-L and the Japanese Howa 5.56. The Howa entry has been announced as the winner. Little is known about the rifle with only outline drawings and a single leaked photo currently public. 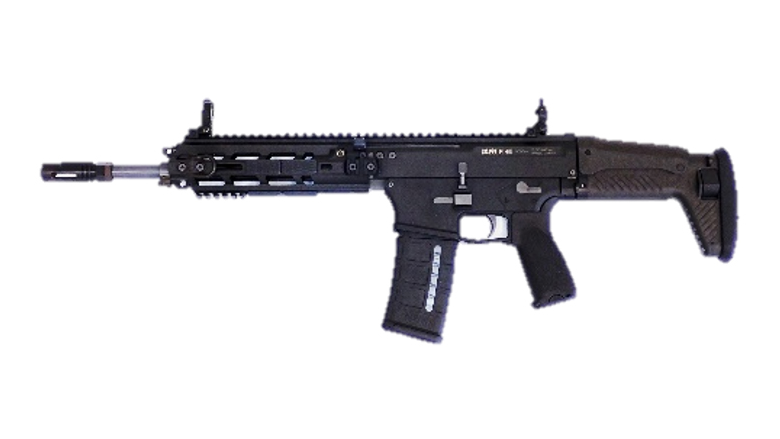 A leaked photo of what is believed to be the Howa 5.56

The JG SDF currently has around 150,000 active personnel, so the rifle requirement, which has not yet been made public, will be substantial.

The pistol trials involved entries from Heckler & Koch, Beretta and Glock with no Japanese design submitted. The new Beretta APX faced off against the veteran Glock 17 and the Heckler & Koch SFP9. While the HK416 may have lost out to Howa, the SFP9 won the pistol trials. My sources suggest that this has been a contract HK have worked towards for a number of years.

No further details on the trials or the original criteria for the weapons has been released. The trials weapons were purchased with funds from the FY2017 budget and the value and quantity of any contracts to be awarded is still unknown.

(*) Acquired three types of reference products according to the FY2018 budget.

(*) Acquired 3 types of reference products according to the 2017 budget.

Matt is a British historian specialising in small arms development and military history. He has written for a variety of publications in both the US and UK he also runs www.historicalfirearms.info, a blog that explores the history, development and use of firearms. Matt is also co-founder of www.armourersbench.com, a new video series on historically significant small arms.